Assam flood: Four more people died in the deluge in Assam, taking the toll to 18. As many as 74,907 flood-hit people have taken shelter in 282 relief camps.

With four more deaths, the toll in Assam has reached 18, while floodwaters entered new areas, pushing the number of affected districts to 31, a government bulletin said on Saturday.

However, the number of people hit by the calamity decreased marginally from 7,11,905 to 6,80,118, the Assam State Disaster Management Authority (ASDMA) said.

Nagaon remained the worst-hit district with 3.39 lakh people affected, followed by Cachar (1.77 lakh) and Hojai (70,233), as per the ASDMA bulletin.

As many as 74,907 flood-hit people have taken shelter in 282 relief camps, while another 214 relief distribution centres are operational. 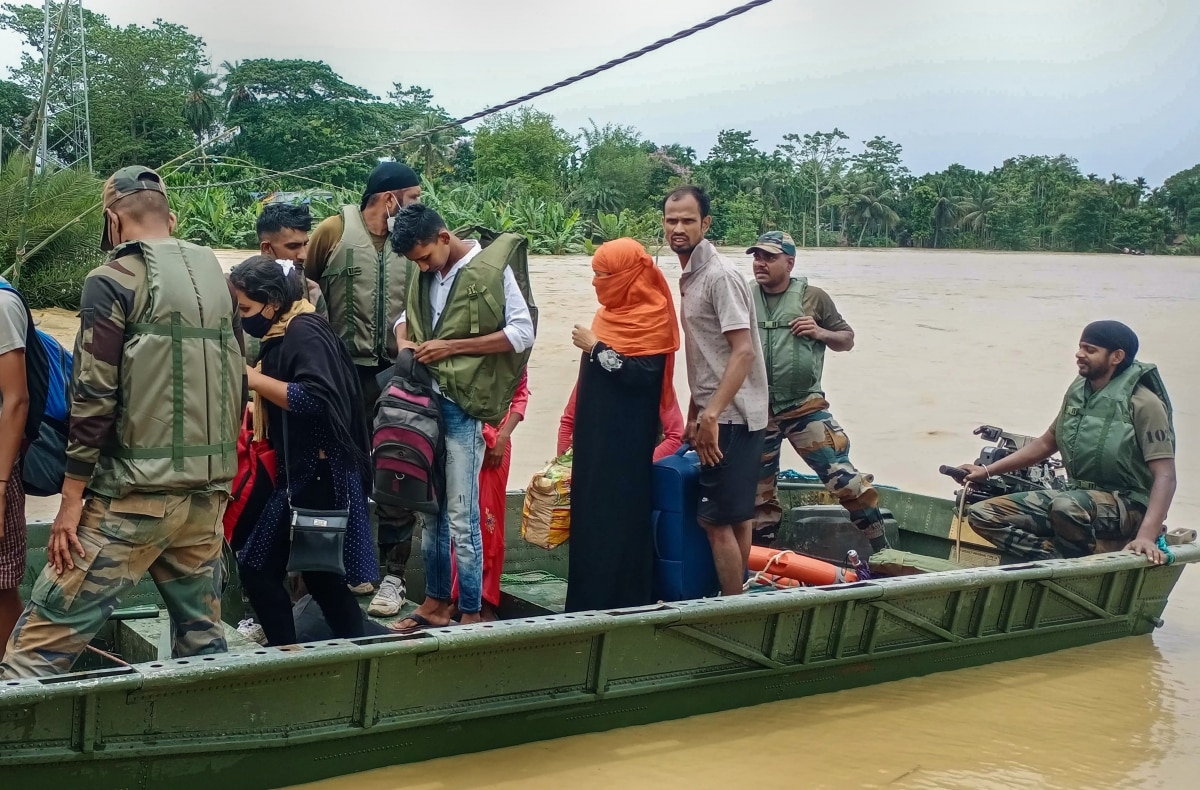 A Northeast Frontier Railway release said that due to waterlogging and landslides at various locations in the Lumding-Badarpur hill section, 11 pairs of trains were cancelled and five pairs of trains short terminated or short originated. 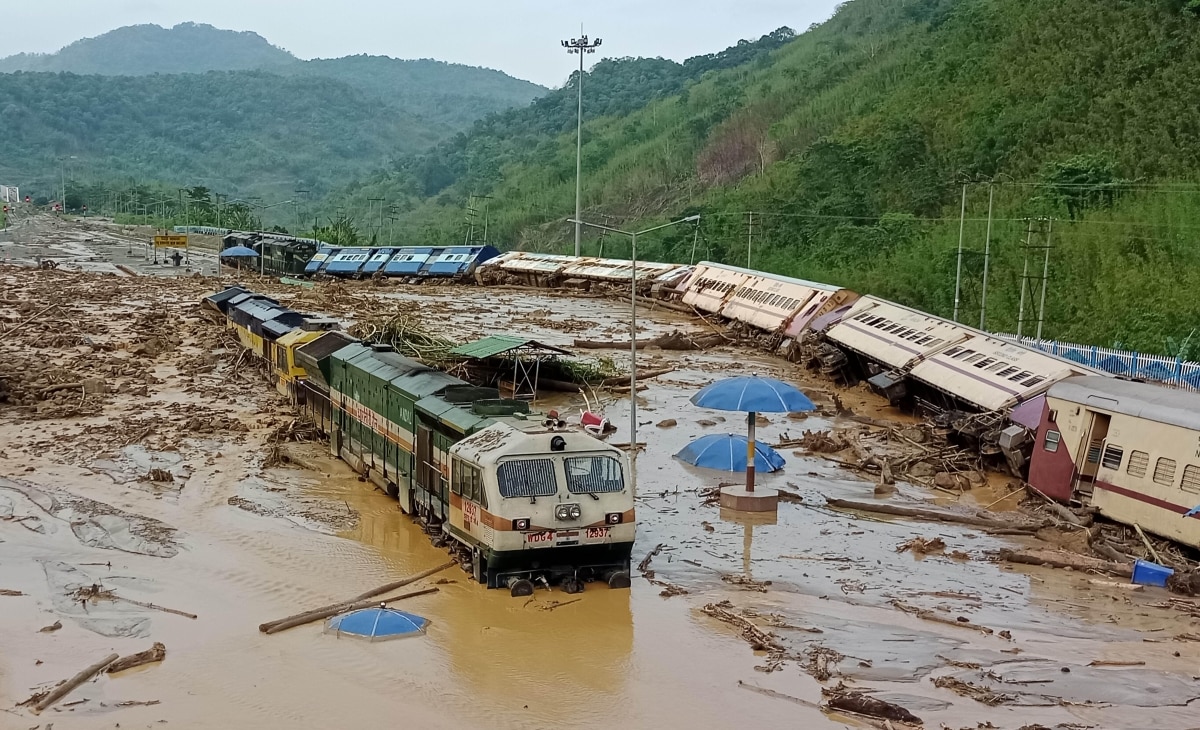 Damages to embankments, roads, bridges, houses and other infrastructure continued to be reported from all parts of the affected areas, the ASDMA bulletin said.

Shiv Sena is not born for power, power is born for Shiv Sena: Sanjay Raut after Uddhav quits